Mozart tops the charts, despite inability to tour 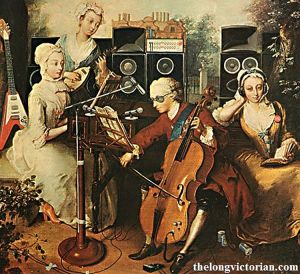 According to this piece in Atlas Obscura, the artist who sold the most CDs in 2016 wasn’t Beyonce, Adele, or Bowie … it was Wolfgang Amadeus Mozart (1756-1791). If true, that’s an impressive achievement given that the artist has been unable to tour for 225 years due to death. Academics have argued over the cause of the great composer’s demise and come up with 118 different possibilities – yet none of these apparent causes have prevented him shifting gargantuan quantities of CDs in the 21st century. Quality and quantity – a rare combination. 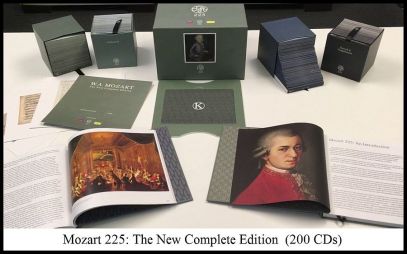 True, some statistical sleight of hand is at work to put Mozart at the top of the charts. In October 2016, a 200 CD collection of the composer’s entire catalogue was put out. Multiply thousands of box sets sold by the number of discs inside and you get a huge final Figaro (bad pun … long silence … I’ll get my coat). 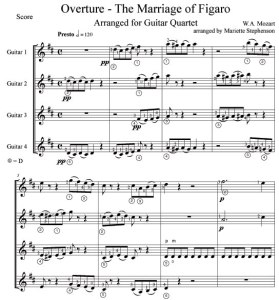 The end of the year is the time for nerdish lists

Talking of classical composers, I jotted down a few dates and think it astonishing that everything below could have taken place within the lifetime of one person (e.g. that of George III or William Herschel – both long lived persons born in 1738).

Not to mention what was going on in the “background” – the American War of Independence, the French Revolution, the Napoleonic Wars and the Industrial Revolution. Phew!

Below 1: Official Decca unboxing of new Mozart boxed set (no, I’m not on a percentage!).

Below 2: Compilation from the 1984 film: Amadeus – to the sound of Rondo Alla Turca by Mozart.

Below 3: Mozart’s superb Requiem Mass in D Minor (1791, the year he died). The Requiem Mass was first performed in 1793, in a benefit for Mozart’s grieving wife.