Today is the birthday of G. K. Chesterton (b.29 May 1874 – d.14 June 1936). Chesterton was an English writer, poet, philosopher, dramatist, journalist, speaker, lay theologian (Catholic), biographer and literary/art critic – phew! He is probably best known for his fictional priest/detective series, Father Brown. My own favourites are the novels The Man Who Was Thursday and The Napoleon of Notting Hill. For other people it might be his theological writing. G.K. Chesterton’s writings were a big influence on C.S. Lewis.

19. “Poets have been mysteriously silent on the subject of cheese.”

18. “It is terrible to contemplate how few politicians are hanged.”

17. “Humour can get in under the door while seriousness is still fumbling at the handle.”

16. “There is a road from the eye to the heart that does not go through the intellect.”

15. “The word “good” has many meanings. For example, if a man were to shoot his grandmother at a range of five hundred yards, I should call him a good shot, but not necessarily a good man.”

14. “The Bible tells us to love our neighbours, and also to love our enemies; probably because generally they are the same people.”

13. We are learning to do a great many clever things…The next great task will be to learn not to do them.

12. I’ve searched all the parks in all the cities and found no statues of committees.

10. “Fallacies do not cease to be fallacies because they become fashions.”

9. “There are no uninteresting things, only uninterested people.”

7. “Do not be so open-minded that your brains fall out.”

6. “Do not free a camel of the burden of his hump; you may be freeing him from being a camel.”

5. “The Christian ideal has not been tried and found wanting. It has been found difficult; and left untried.”

3. “The way to love anything is to realise that it may be lost.”

2. “There are two ways to get enough. One is to continue to accumulate more and more. The other is to desire less.”

1.“A thing must be loved before it is lovable.” 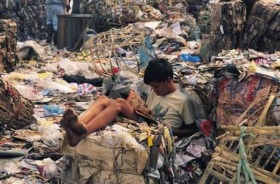 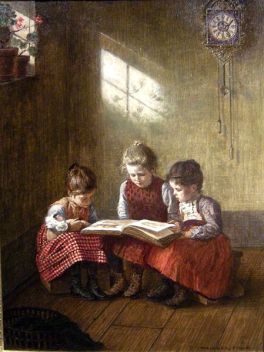 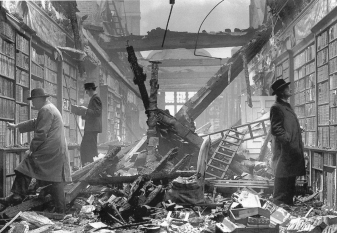 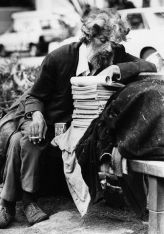 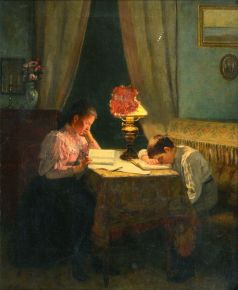 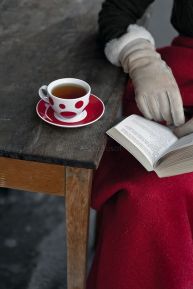 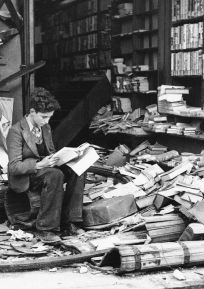 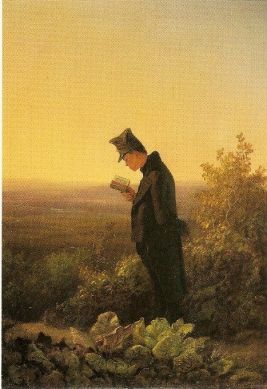 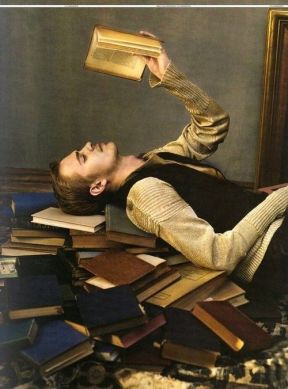 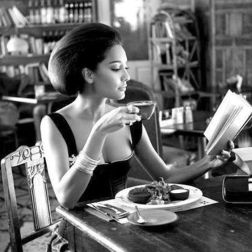 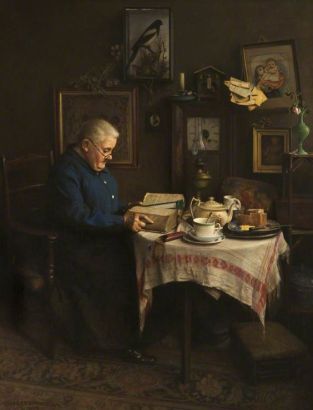 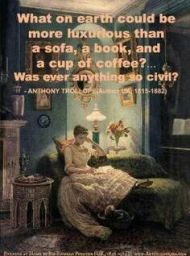 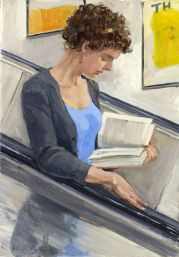 A people, places and stories blog by Chloë