Heart of Darkness by Joseph Conrad is an absorbing and seductive read. It was published in the late Victorian era*, but it’s flavour is closer to modern age writing with anti-heroes and lashings of ambiguity, disillusionment, uneasiness and cynicism.

Droll thing life is—that mysterious arrangement of merciless logic for a futile purpose. The most you can hope from it is some knowledge of yourself—that comes too late—a crop of unextinguishable regrets.

At one level it is a fairly straight-forward, though harrowing, account of a trip up the Congo river and a meeting with a dying man told by a narrator to friends whilst on board a ship moored on the River Thames (London) at the heart of the British empire.

“I found myself back in the sepulchral city resenting the sight of people hurrying through the streets to filch a little money from each other, to devour their infamous cookery, to gulp their unwholesome beer, to dream their insignificant and silly dreams.”

The offing was barred by a black bank of clouds, and the tranquil waterway leading to the uttermost ends of the earth flowed sombre under an overcast sky—seemed to lead into the heart of an immense darkness.

It’s a short read, but not an easy one. It is possible to extract from the story multiple themes: man versus the natural world, madness versus sanity, good versus evil, issues of race, identity, the lust for power, language versus the failure of language. It is also contains what I assume to be an early example in a novel of ruthless company as villain. Go on, pick your favourite issue and run with it. No one can contradict you with certainty – it’s that sort of book. It has a sufficient level of complexity, obscurity and richness weaved together with intoxicating language.

Most explicitly Conrad condemns colonialism, or at least the colonialism perpetrated by Belgium on the Congo Free State. Not that the Congo or Africa is mentioned as the location in the book, but it can be inferred from the writer’s biography and from various details in the novella.

But there was in it one river especially, a mighty big river, that you could see on the map, resembling an immense snake uncoiled, with its head in the sea, its body at rest curving afar over a vast country, and its tail lost in the depths of the land.

In the end, the place where most of the action occurs may be a metaphor for other or all places. Indeed is the Heart of Darkness a geographical place at all, or an emotional one? I did mention that there is a lot of ambiguity in the book and that means the reader has a lot of work to do.

According to the Heart of Darkness, at the core of colonialism lies violence, or the threat of violence, inspired by greed.

It was just robbery with violence, aggravated murder on a great scale, and men going at it blind—as is very proper for those who tackle a darkness.

But Conrad goes further to say that colonialism is not just dehumanising to those who are subjected to it, but also to all  those that come into contact with it, including the administrators, traders etc. It is a familiar idea today, but presumably it was a new notion to most readers in 1899. Conrad’s words were written during the period of the frantic “Scramble for Africa”. It is a notion that we’re hearing again, this time in reference to many complicated wars in far off places that appear to have no end.

OK – that seems fairly straight forward. Or at least it would be if that was all the story was really about. In an attempt to unlock the full meaning of the book, Conrad’s own life is often examined – for example his friendship with Sir Roger Casement (see a previous book review). And his father joining the resistance against the Russian Empire, resulting in imprisonment and exile. Perhaps of particular interest is the fact that Conrad wrote Heart of Darkness in English, his third language (after Polish and French). Though I enjoy literary biographies, I’m a little doubtful that playing detective on a writer’s life helps much in understanding their work. According to some, Mozart was a spoiled brat. If true, how exactly will knowing that inform our understanding of his music?

All the time I read this book, written in beautiful but dense language, I had the feeling that the entire story might be a metaphor for something else. Something bleak that I was resisting. By nature I tend towards optimism and I have a default level of contentment. This book was a (possibly much needed) slap in the face to my temperament and my usual positive outlook on life. Ultimately the message of Heart of Darkness seemed to be that at the centre of what it means to be human there is a vacuum, a cold dead nothing.

It echoed loudly within him because he was hollow at the core.

Instinctively I searched for redemption and hope in the book, but to no avail. Possibly the only hope that might be extracted by a desperate reader could be considered a compromise in the novella; Marlow’s failure to tell the truth when asked about Kurtz’s last words (“The horror! The horror!”) by the latter’s unnamed girlfriend. Marlow (mis)informs her that the last words were her name, and thereby murders the truth, but at least that shows us someone in this world is capable of compassion and mercy.

It seemed to me that the house would collapse before I could escape, that the heavens would fall upon my head. But nothing happened. The heavens do not fall for such a trifle. Would they have fallen, I wonder, if I had rendered Kurtz that justice which was his due? Hadn’t he said he wanted only justice? But I couldn’t. I could not tell her. It would have been too dark—too dark altogether….

The picture put forward in the book is unflattering, both towards the Congo (or whatever place or thing the Congo represents) and all those that live there – Europeans and Africans. We are all, apparently, as bad as one another. Civilisation is only a thin veneer. Stripped of fine motives and pious words we are left with the raw human condition: struggle, brutality, degeneration, madness and death.

My natural inclination, my own observation and basic evolutionary theory leads me to believe that though these things exist, each has opposites – cooperation, kinship, love, creativity and growth. This second category of qualities seems remarkably lacking in this dark, but hauntingly told, tale. There is surely a balance to life that is missing from the novella. That said, I am prepared to consider the possibility that the Heart of Darkness may be ambiguous enough, and great enough a story, to hold up a mirror to the person who reads it. Perhaps my interpretation of it says more about me than it does about anything else. As I’m not likely to forget the book, I may have to add it to my ever growing “re-read” pile. 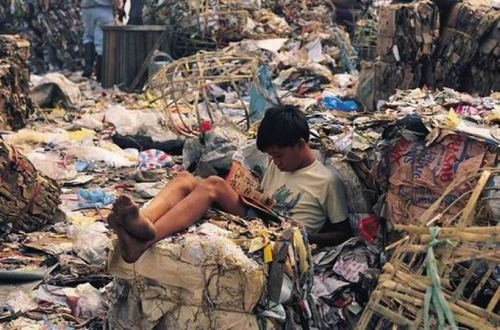 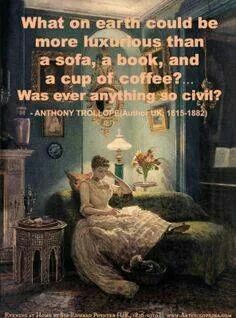 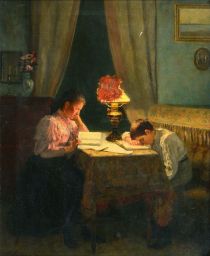 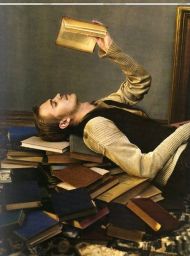 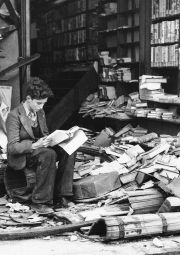 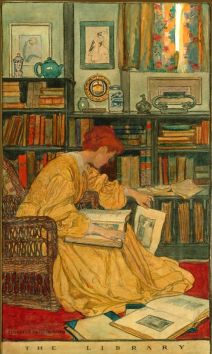 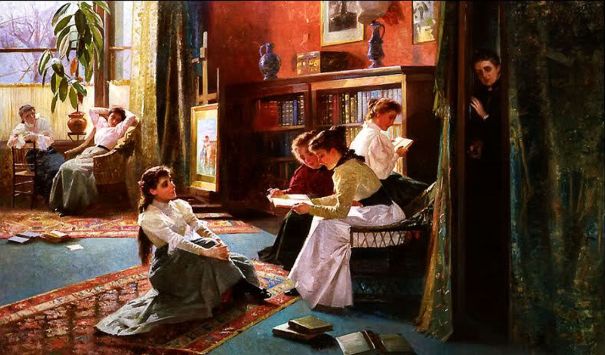 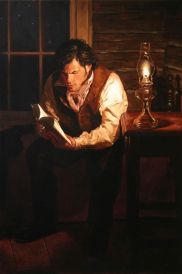 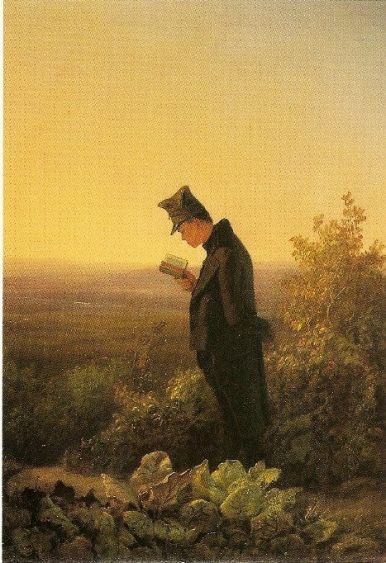 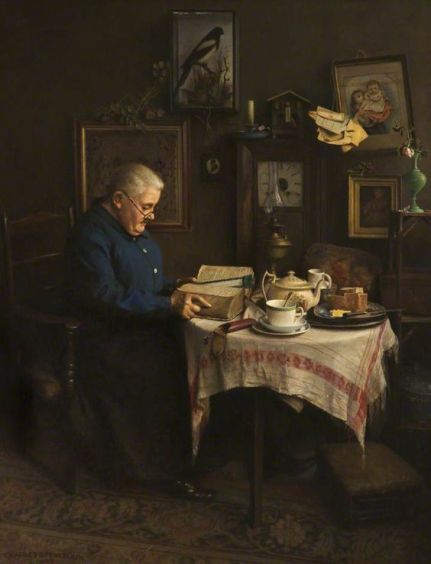 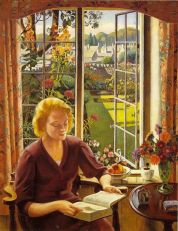 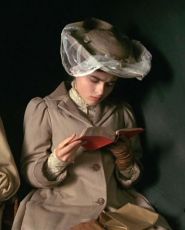