No.3. Laura Fairlie and Sir Percival Glyde from The Woman in White (Wilkie Collins)

Oh dear – this marriage was spectacularly doomed from the start. The utterly broke Sir Percival Glyde can appear charming and gracious, but he’s actually a fraudster – in false possession of his title and position.

He has teamed up with the devilish Count Fosco to marry Laura and extract her fortune. During the brief marriage he makes it clear to the Count that there is no question of Laura having a child. As to what happened to Laura for six months in Italy we can only guess. Finally Laura is drugged, sent to a lunatic asylum, declared dead and her fortune plundered. Meanwhile her doppelgänger half sister (Anne) dies of a heart attack (thus escaping being murdered). Sir Percival then dies horribly, entombed in a blazing building. Even the Marriage Guidance Council could do nothing for Laura and Sir Percival’s relationship – nor should they try. A thumping good yarn though – highly recommended!

BELOW: The Woman in White book covers 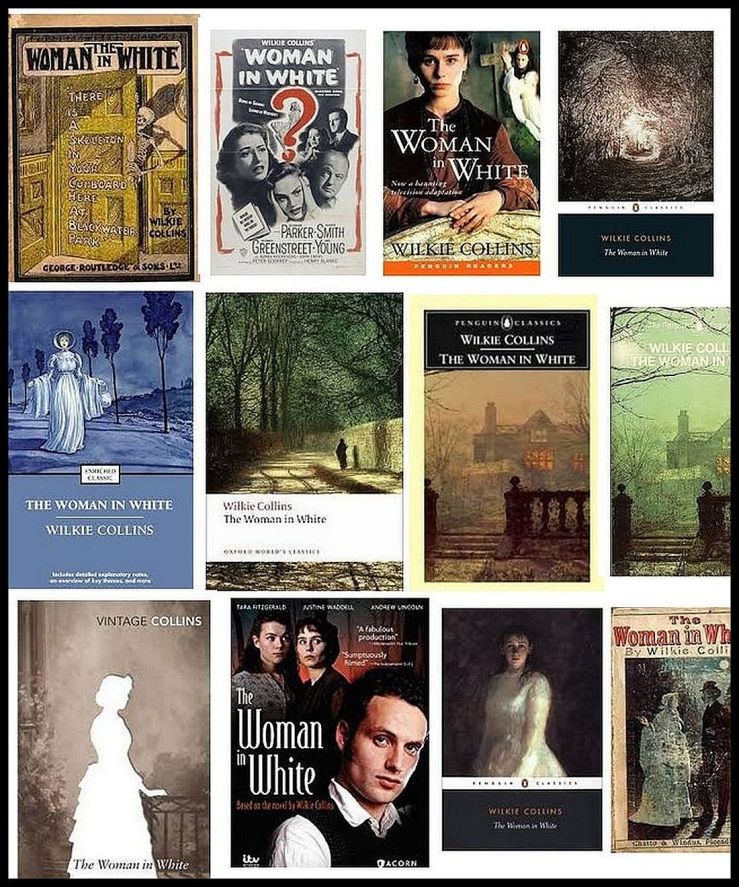 15 thoughts on “11 worst couples in literature: Laura Fairlie & Sir Percival Glyde from The Woman in White”