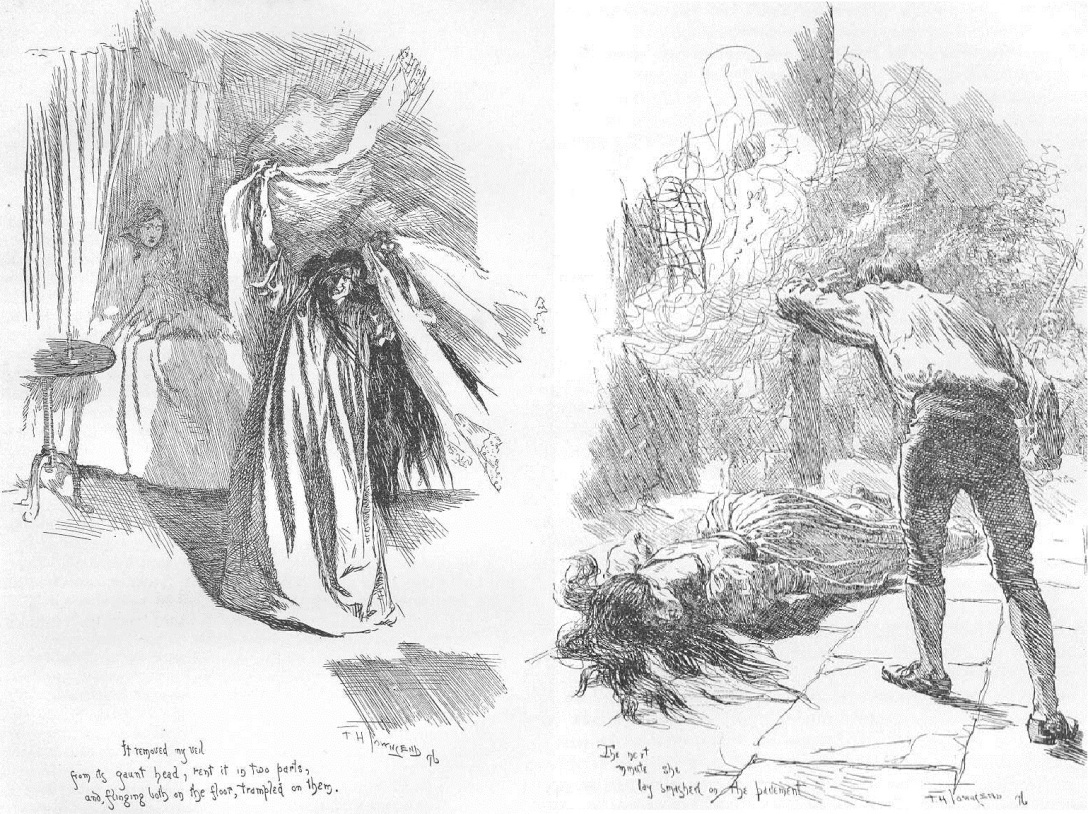 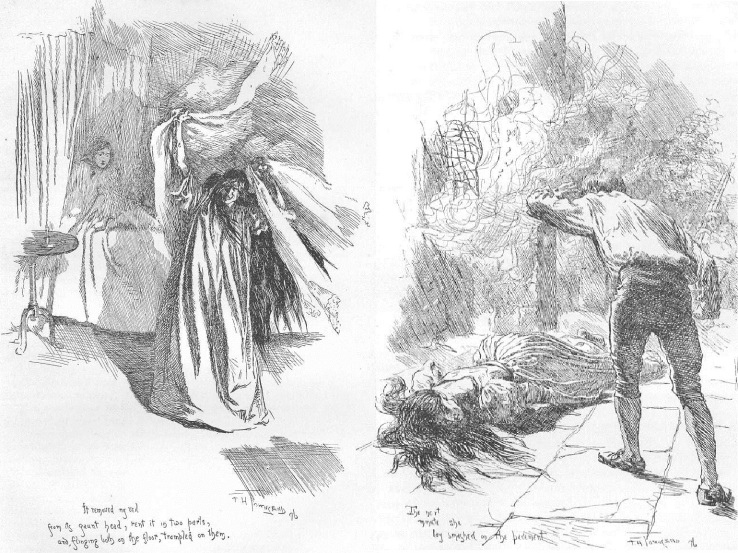 No. 5.  Bertha Mason and Edward Rochester from Jane Eyre

Clearly not a successful marriage. Bertha is insane, can’t be divorced and has pyromaniac and suicidal tendencies. Certainly she has her own story to tell (as imagined in Wide Sargasso Sea). It can’t help a marriage when wife number two is waiting in the wings before wife number one has left the stage. For any of those reading this who are in a similar situation and looking for advice, may I suggest that if you have to lock your spouse up in the attic and deny his/her existence you need marriage counselling at best and fire-fighters on hand 24/7 at worst. But remember that bigamy is never an ideal solution. Why isn’t this marriage higher on our list? Presumably it began as a happy relationship and neither party wanted it to go the way it did. There’s worse to come.