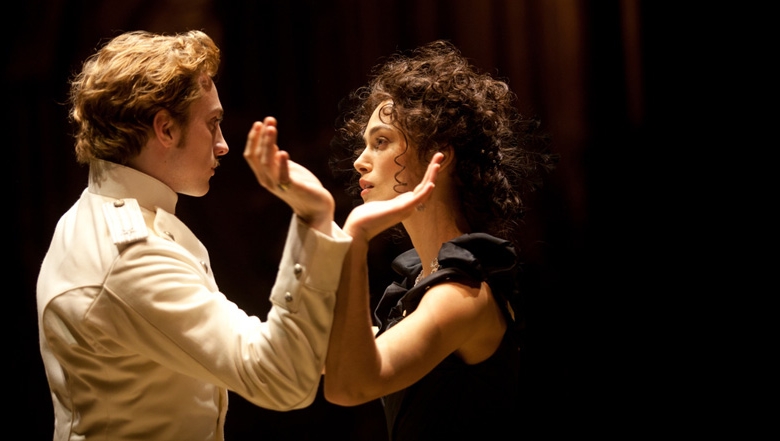 OK – so your husband is as dull as a potato and Count Vronsky is handsome, charming and passionate. But you’re in Russia and look at the calendar – it’s 1873. This is not a relationship with good prospects. For Vronsky: Anna will disturb your well ordered life of affairs and pleasure. Your relationship with her will also ruin your army career.

“I always loved you, and if one loves anyone, one loves the whole person, just as they are and not as one would like them to be.”

For Anna: Vronsky is a man who doesn’t value marriage, he claims it as an absurd social institution. And there will be no ideal family life with him. Your life will be banishment to a country house, being ostracised from society and ending up under a train. For someone with so much to offer that is a huge price to pay. Who said life was fair? It could be worse. You could be Tess of the d’Urbervilles.

Waltz Scene from the 2012 film version of Anna Karenina