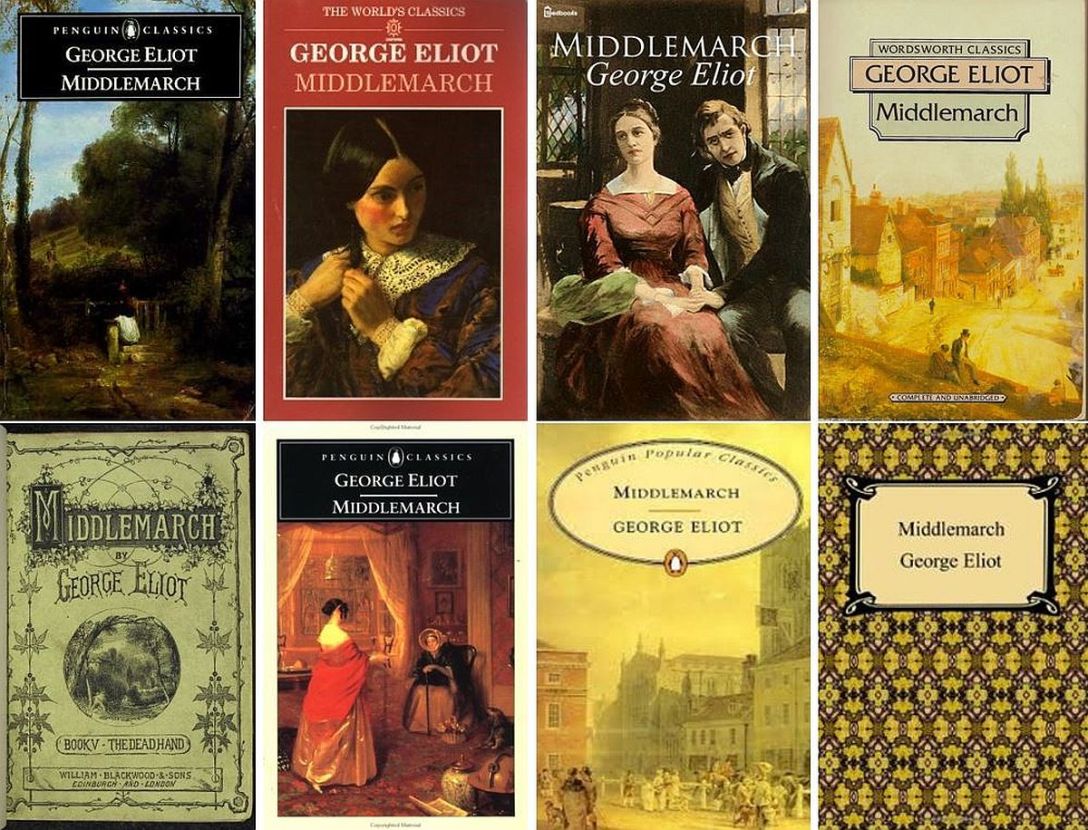 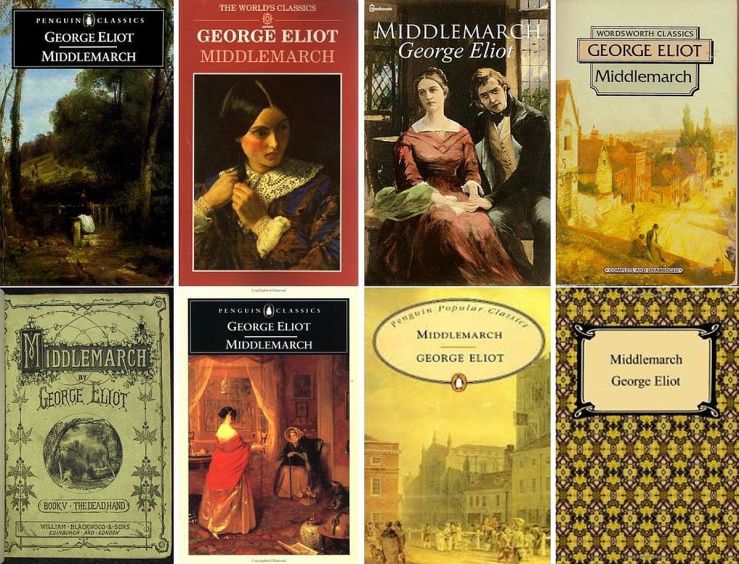 “Miss Brooke had that kind of beauty which seems to be thrown into relief by poor dress.”

“One can begin so many things with a new person! – even begin to be a better man.”

“The troublesome ones in a family are usually either the wits or the idiots.”

“He has got no good red blood in his body,“ said Sir James. “No. Somebody put a drop under a magnifying-glass and it was all semicolons and parentheses,” said Mrs. Cadwallader.”

“Only those who know the supremacy of the intellectual life – the life which has a seed of ennobling thought and purpose within – can understand the grief of one who falls from that serene activity into the absorbing soul-wasting struggle with worldly annoyances.”

Riding was an indulgence which she allowed herself in spite of conscious qualms; she felt she enjoyed it in a pagan sensuous way, and always looked forward to renouncing it.

“He once called her his basil plant; and when she asked for an explanation, said that basil was a plant which had flourished wonderfully on a murdered man’s brains.”

“But the effect of her being on those around her was incalculably diffusive: for the growing good of the world is partly dependent on unhistoric acts; and that things are not so ill with you and me as they might have been, is half owing to the number who lived faithfully a hidden life, and rest in unvisited tombs.”